These are the augmented reality pieces that I have worked on while employed by Yahoo Sports. Our goal is to bridge the gap between immersive media and sports media, and we are pioneers in that field. Through the use of internal tools and external tools such as Spark AR and Blender, we have been creating augmented reality effects that any sports fan would love. I also help produce projects for Yahoo News, Life and Entertainment.

Visualizing 81 is a look at the past, present and future of the city of Syracuse and how Interstate 81 has impacted the historic 15th ward. Through the use of photogrammetry, Aframe, 360 imagery and other WebXR tools our team was able to bring the audience on a voyage through history.

Photogrammetry is the process of creating photorealistic, to scale 3D models of real world objects which can then be shared with your audience. Photogrammetry has enormous potential to change the game when it comes to immersive storytelling and advertising campaigns. Tied together with WebXR and Augmented Reality platforms, photogrammetry is a way to bring an object or place into the audiences space and immerse them like never before.

This is a tour of a Cornell University hemp growing facility used for their research. Through the use of 360 video, informational hotspot and integrated photos, the viewer in completely immersed into an unfamiliar world where they can explore freely while learning valuable and interesting information.

Forging Ahead with a Winter Adventure is an immersive 360 degree tour of Old Forge, NY, which is one of the largest tourist destinations in the Adirondack State Park. This example shows the scale at which 360 tours can be created and custom added features such as a map in the top right corner, custom hotspots, and a custom user interface. 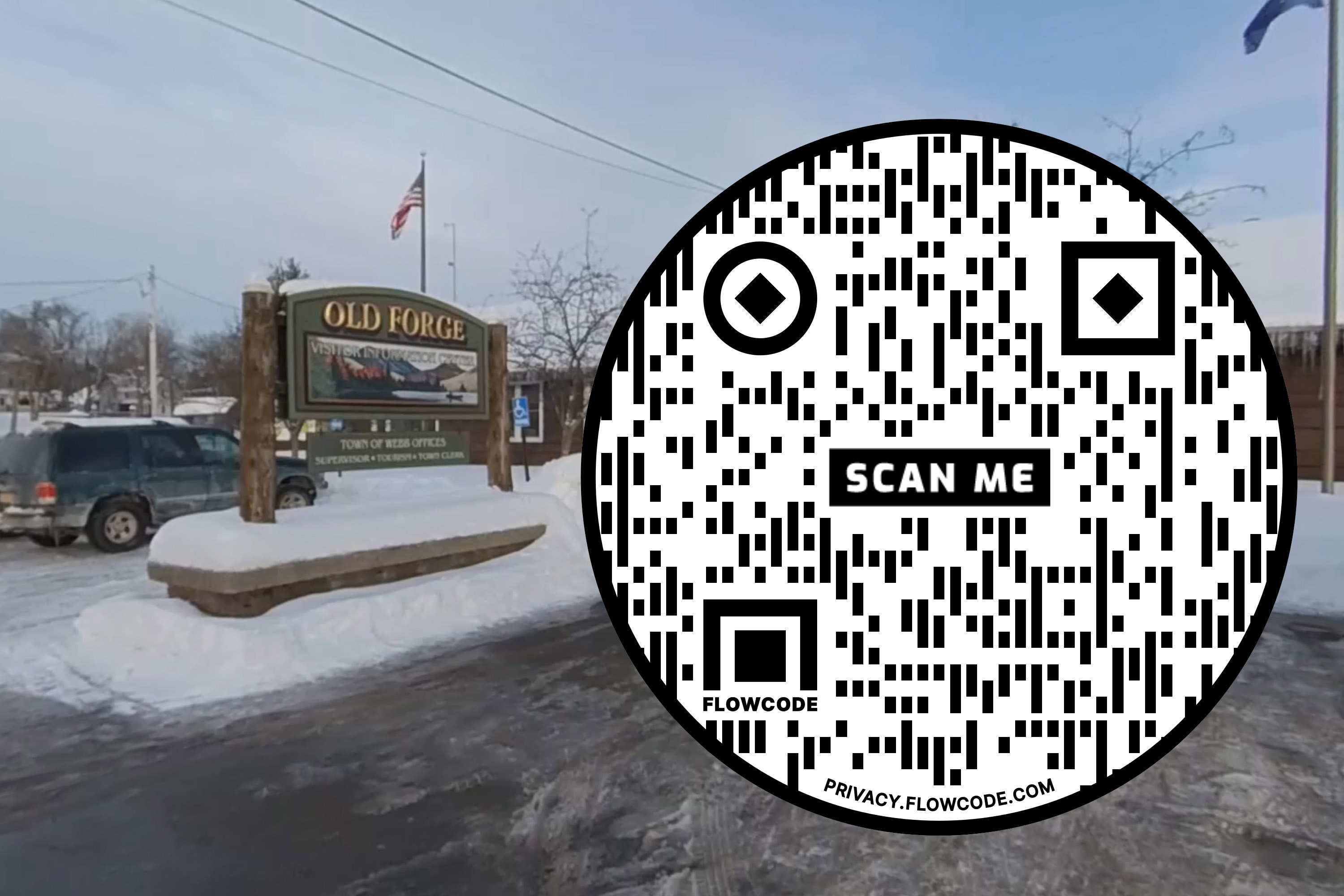 Pandemic Pandemonium is an android game developed as a fund raiser for the Boys and Girls Club of Greater Lynchburg. You play as a variety of characters as you avoid the Coronavirus and collect needed supply's like toilet paper and hand sanitizer.

This was developed using Unreal Engine 4 and included in app purchases as well as in game advertisements which serve as the source of revenue for the fundraiser.

This engaging piece of lab equipment makes the component theory of forces a tangible reality for every student. The Forces on Inclined Plane Demonstrator allows teachers and students to engage directly with these challenging concepts. The built-in digital scale reveals how the Normal Force changes dependent upon the angle, and the spring scale hooked to the cart will demonstrate how the Downhill Parallel Force component changes as the angle of the inclined plane is varied. Great for both conceptual development and laboratory use. Teachers can vary angles and mass to provide a variety of variables. Finally, a supportive and real-world alternative to the whiteboard problems. Fun and easy to use!! 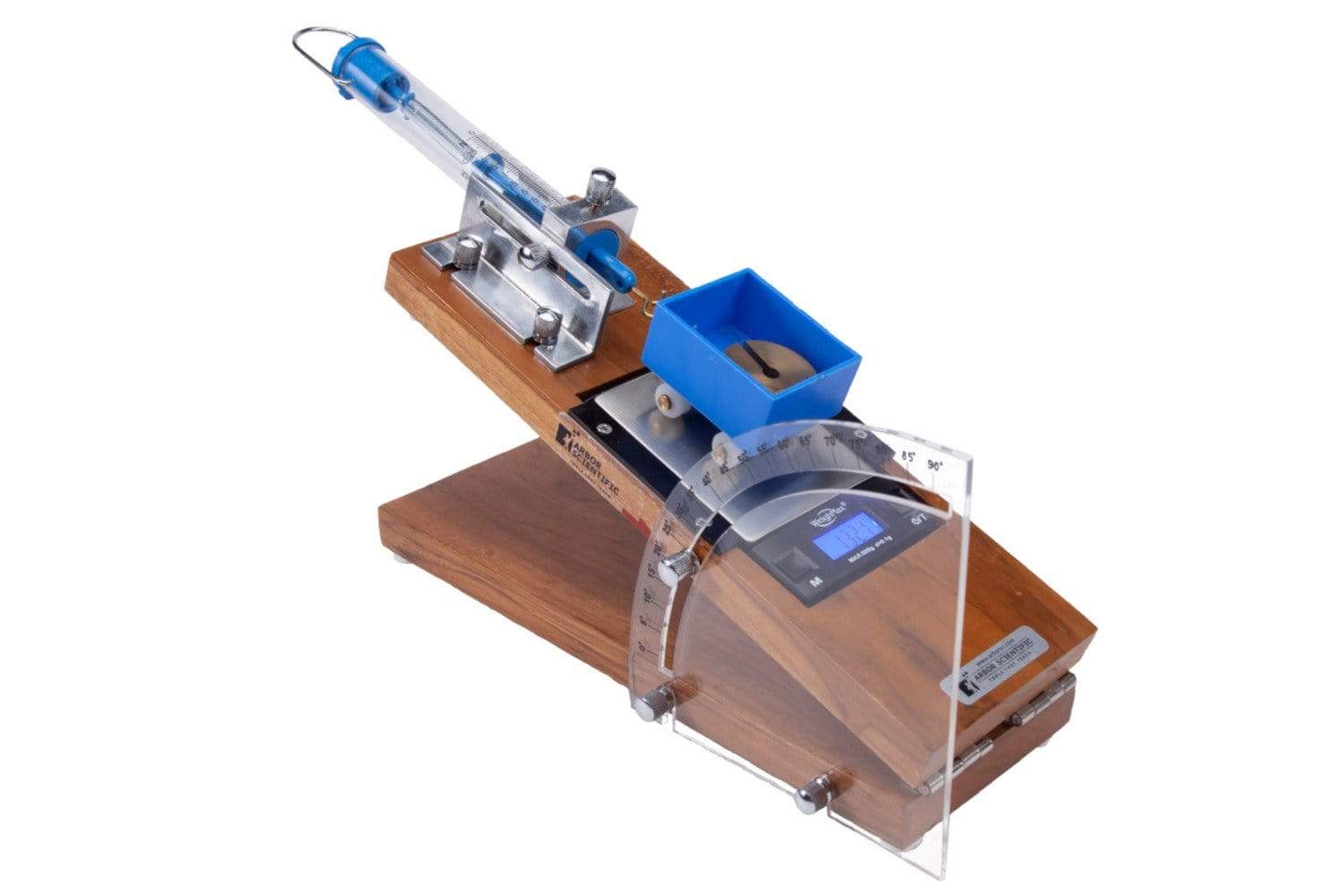